The Story: How do you dial up a hero when there’s no dial? Talk about call waiting…

The Review: Like all of the “Second Wave” titles, Dial H could really use an origin issue. Not so much for our hero, but for his means of heroism. While the H-Dial has always been a pretty fantastic storytelling device, a shortcut for writers to indulge their boyhood imaginings, how it operates and where it comes from has never been clearly understood. Miéville’s abstract and surreal contributions to the series haven’t helped any, either.

But plenty of commenters have assured me Miéville would get around to answers sooner than later, and this issue proves them right. By its end, you can’t deny he’s dropped quite a few revelations on your lap regarding the nature of the H-Dial. That said, the truth, as in any good mystery, only invites more questions and vagaries, meaning Miéville still has some ground to cover before we can claim to know what’s going on. When ancient prophetess Laodice uses a rudimentary version of the dial, her transformation into Bumper Carla tells us a lot in itself. For one, the superheroic identity is not limited by the period in which they’re summoned. For another, even though we know by now that the dialer’s persona isn’t completely supplanted, the transformation still entertains a partial loss of control. How else would Laodice even know how to use her bumper car powers (yes—it’s exactly as it sounds) if some part of her superhero self doesn’t step in?

And then we learn—spoiler alert—that these heroes don’t get called out of thin air, but from other worlds. Honestly, that development seems a bit disappointingly predictable. You might say it turns the dialer into a Black Alice type, only not limited strictly to magicians. A far more interesting explanation probably would’ve resulted if the heroes didn’t have physical origins. Still, the discovery opens up a lot of possibilities for this series, and it certainly invites a few ethical considerations as well, as we see in this issue.

Some intriguing questions remain, most prominently: where does the dial come from? Despite its ancient construction, Laodice suspects no human ever made it: “I don’t think this stone used to be here. We all remember it since forever. But I don’t think we used to remember it.” That hints at an almost spontaneous materialization, and the fact that it comes into being just when Laodice and her people most need it, and that Laodice receives premonitions of it, indicates some other power is purposefully introducing the dial to Earth.

Burchielli manages to be even cartoonier than Mateus Santolouco, but without Santolouco’s redeeming detail and pizzazz. Most of the action centers on the battle between Laodice and the ancient beast of Babylon, Mušhuššu, yet Burchielli fails to give any sense of scale to it. He apparently does not have the greatest handle on proportion or perspective, because most of the time, Mušhuššu appears no larger than a housecat—albeit a floating one. And there are definitely times when it takes a bit of effort on your part to figure out what’s going on in a panel when there’s no reason for confusion. I had to look over one panel a few times before I realized it was Laodice (as Bumper Carla) thrusting a whole tree trunk into Mušhuššu’s maw.

Conclusion: A very interesting and revealing issue, if in a mostly academic way. Sadly, the art provides little support whatsoever.

Some Musings: – Okay, I admit that the idea of a whole carnival-themed world is pretty awesome. And Bumper Carla, “spirit of the fair” (a great play on words if I ever heard one) as the Superman of that world? Priceless. 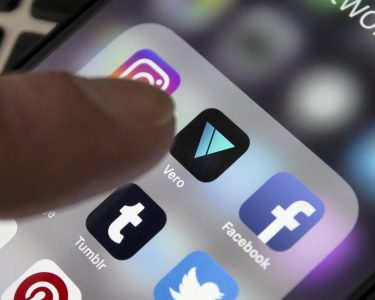 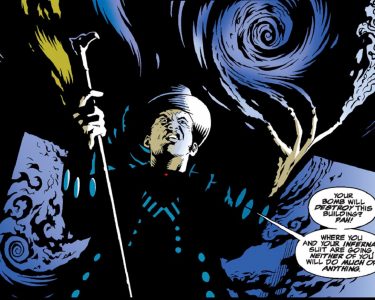 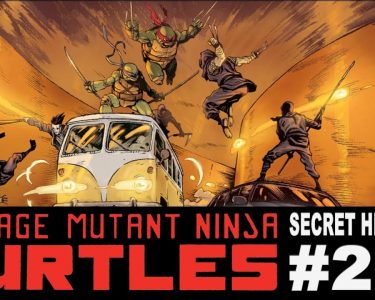 Top reasons why your books marketing strategy is not working