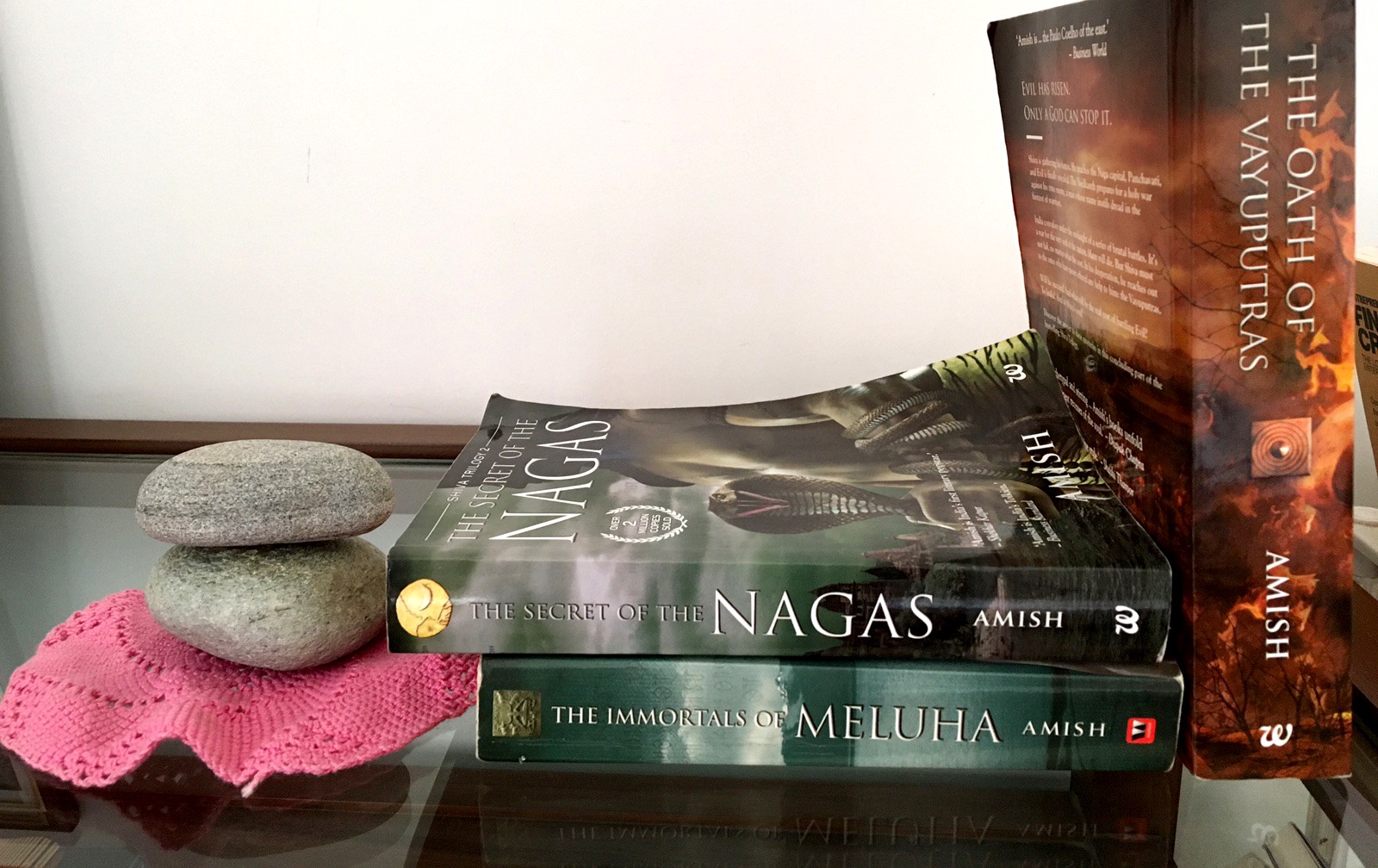 It is the best seller book featured not only in the Indian market but also left a distinctive mark on
the world&#39;s fiction market.
It is a three-book series announced by the Indian novelist &#39;&#39;Amish Tripathi&#39;Tripathi&#39; in 2010.
The books were named as :-

These books are released in the early 2010s but are still highly demanded by the audience
nationally and internationally. All these three books are interconnected with the Indian God Lord
shiva. The author tries to portray Lord Shiva as a human being in his books, forming an
unbreakable link between Lord Shiva and the audience. The characters he picked up were semi
mortals mentioned in Indian mythologies.

The Immortals Of Meluha

In this book, the introduction of lord Shiva is very well portrayed by the author. He shows Lord
Shiva as a Tibetian warrior, coming from a tribe not directly linked with great civilizations.
He arrives at Melhua on the call of King Daksh, who thinks the Chandravanshis will soon attack
his dynasty. It describes the battling force of Chandravanshis has some low-class people with
them. They were denoted as Nagas. During his period in Melhua, Lord Shiva fell in love with the
daughter of King Daksh-Sati. Sati is portrayed as a lady who has done some bad Karma in her
previous life and has to face its consequences in her current life- &#39;&#39;an untouchable.&#39;&#39;

The Secret Of Nagas

In this book, the author shows that Lord Shiva is happily married to Sati. He has to leave his
home to fight with the nagas. But during the course, he finds that nagas are not bad. They are
represented very wrongly in front of society. Later, Lord Shiva started to fight for the Nagas&#39;s
rights, proving the world that they are no evil.

In this book, Lord Shiva has declared a war against King Daksh. He has advised a holy war. For
some consultation regarding the war against King Daksh, Shiva has traveled to meet Vayuputras.
They are depicted as a legendry tribe in this book. When Lord Shiva returns, he finds that war
ends. Unfortunately, Sati also died when Lord Shiva was traveling. After hearing this news of the
death of Sati, Lord Shiva becomes outrageous. This outrage of a holy god led to the destruction
of Melhua, the capital of King Daksh. He completely wiped out the city from the map. At the
end of this book, everyone concludes that Shiva, who is showing himself as a Tibetian, is Lord
Shiva.

The author has presented the story from Indian mythologies in such a unique and exciting way
that not only Locals but internationally, his work is appreciated very much. He has given a new
touch to the story of Lord Shiva and Sati. The presentation od author Amish Tripathi is
marvelous. No one ever imagined that Indian mythologies would be followed by people

internationally, but the imagination and creativity changed everything. After this series, Amish
also launched a series based on Ramayana. 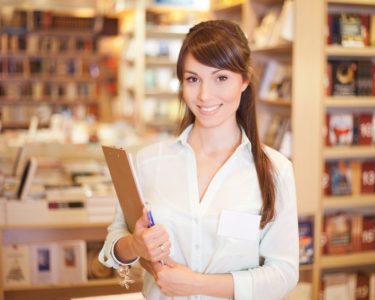 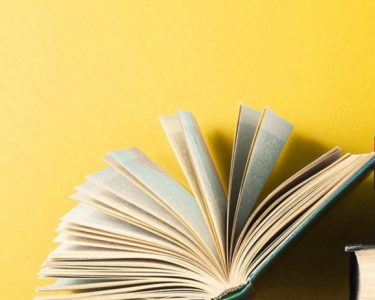 Top reasons why your books marketing strategy is…

What are the most effective tips to select…

Top reasons why your books marketing strategy is not working